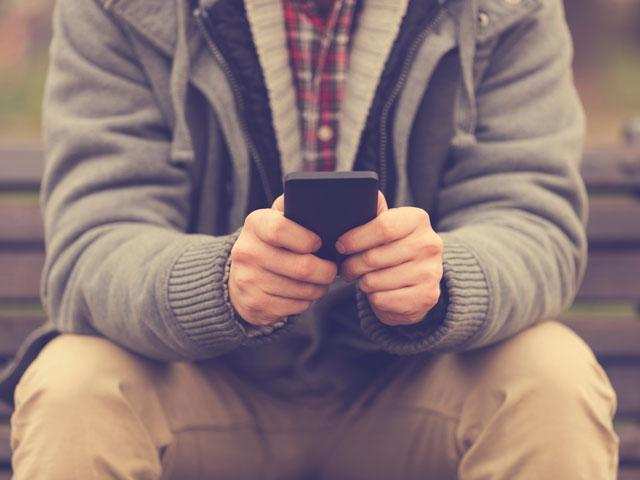 Kolkata: Smartphone makers such as Samsung, Xiaomi, Honor, Asusand One-Plus will hold their prices till Diwali so that Indian consumers do not feel the pinch of the plunging rupee crimping the festival season cheer, four top industry officials said.

White goods companies like Bosch and Panasonic have also decided to postpone a price increase on premium imported refrigerators and washing machines since they already have imported their inventory for the festive season.

“The rupee depreciation has no doubt become a scary situation and a headache. Ideally, smartphone prices should have gone up by 10% but we have not only chosen to hold on to prices but even give offers and discounts to drive volume sales,” said P Sanjeev, vice president, sales, at Huawei & Honor Consumer Product.

“We are here for the long term and hence ready to absorb some of these external factors. In fact, on the contrary there will be huge discounts on offer and any call on pricing will be taken after Diwali depending on exchange rate then,” said Asus India director, mobile product, Dinesh Sharma.

One of the largest sellers of smartphones in India, Flipkart’s senior director Ayyappan Rajagopal said almost all brands starttheir component purchase cycle and production about six months before the festive season therefore they can sidestep the recent dip of the rupee against dollar. Large appliance makers, on the other hand, work on a 2-3 months inventory cycle.

“Unlike lifestyle products which have a seasonality factor or large appliances, smartphone makers start building their festive season inventory months in advance based on their own estimates and the projections we give,” said Rajagopal.

He confirmed consumers can look forward to massive deals and discounts on smartphones this festive season. The rupee on Thursday plunged record low against the dollar touching 73.81 before closing at 73.58.

Spokespersons for Xiaomi and OnePlus said they will re-evaluate their pricing towards the end of this year while insulating consumers from an immediate price hike. A senior industry executive said Samsung too will not hike smartphone prices before Diwali, but the company did not respond to an email seeking comments.

Though all smartphone brands now manufacture in India, several at the component level, some components like capacitors, camera and finger print components are imported for some premium models.

Several leading white goods brands said that they have enough stock of high-end imported fridges and washing machines to tide over the festive season. Panasonic India CEO Manish Sharma said as there was sufficient inventory of premium products, the price hike of 6-8% on imported products will kick in only after Diwali.

Gunjan Srivastava, MD at BSH Household Appliances said the brand too is evaluating all options depending on stock.