Mumbai: The internet, as we know it today, has changed dramatically. It is unlike the free information-sharing playground that its founding fathers had envisioned. For instance, geopolitics played by governments to control the borderless cyberspace, the battle to compromise net neutrality and destroy the level-playing field for information sharing among individuals, businesses, organizations and governments, coupled with data security and privacy compromises, are threatening to destroy the way the internet was conceived.

The founding fathers of the internet, who have often voiced these concerns, have taken steps in the past to address the situation.

For instance, Vint Cerf, credited as one of the founding fathers of the internet, is vice-president and chief internet evangelist of Google, and also chairman and co-founder of the People-Centered Internet (PCI) whose objective is to provide “support and expertise for projects that demonstrably improve people’s lives and livelihoods using the internet”. Another founding father of the internet, Robert (Bob) E. Kahn is now chairman, CEO and president of Corporation for National Research Initiatives (CNRI), a not-for-profit organization formed in 1986 to foster research to “identify and nurture infrastructural technologies and services that will unlock the potential of information and knowledge, along with technology itself”.

Now Tim Berners-Lee, credited with inventing the World Wide Web that made the internet accessible to everyone, believes he has a “Solid” plan to reinvent cyberspace. Acknowledging that the internet has achieved “a lot of good”, he insists that it has simultaneously evolved into “an engine of inequity and division, swayed by powerful forces who use it for their own agendas”.

To rectify the issue, he launched Solid, an open-source project, along with a “few people” from the Massachusetts Institute of Technology (MIT), last month.

Solid comprises a personal online data (POD) store, server and data browser. Users can store their data—photos, documents, phone contacts, data from fitness trackers, etc.—in their POD, which can be hosted anywhere or with an online Solid POD provider. You may liken it to a private website, except that users can give people and apps permission to read or write to parts of their Solid POD, without having to sync the data and, hence, ensure greater privacy.

Berners-Lee believes this is good for developers, too, allowing them to build apps without harvesting massive amounts of data first. Users can have multiple PODs and use these to identify themselves when logging in.

While Berners-Lee hopes such steps will help users regain control of their data on the web, the task is easier said than done. For one, apps including Facebook, Twitter and Gmail continue to collect information from users as a “trade-off” to allow them to customise services with the help of Artificial Intelligence (AI) tools. And even as websites and apps have begun complying with the stringent EU General Data Protection Regulation, they will continue to use data, though with a bit more transparency. On the positive side, Google, Facebook, Microsoft and Twitter launched the “Data Transfer Project” in 2017 to create an “open-source, service-to-service data portability platform” to allow individuals to move their data between online service providers . With the founding fathers of the internet pitching in with their initiatives, the chances of having a freer, more secure and private internet once again are only getting brighter. 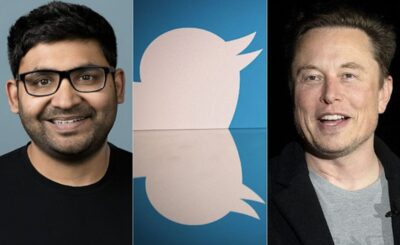 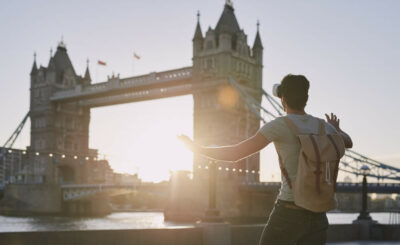 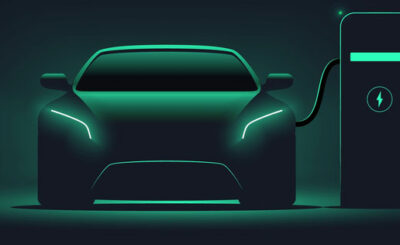