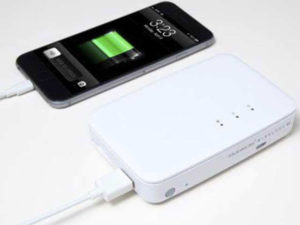 After conquering the country’s smartphone market, the Chinese have now set their sights on India’s estimated more than Rs 10,000-crore mobile phone accessories market that is largely unorganised. Hong Kong-based WK Life plans to open 200 outlets in the country in the next two years, selling mobile phone cases, power banks, earphones and speakers to tap the burgeoning business in one of the largest smartphone markets.

“India is the second largest mobile phone user base in the world but the accessories market is unorganised as one company is selling cable, other is selling earphones-…but this brand is selling everything under one roof,” said Rohit Sahani, cofounder of WK Lifestyle India, the master franchisee for WK in the country.

WK Lifestyle India plans to open its first store in Mall of India in Noida later this month and plans to expand its store network through sub-franchisees.