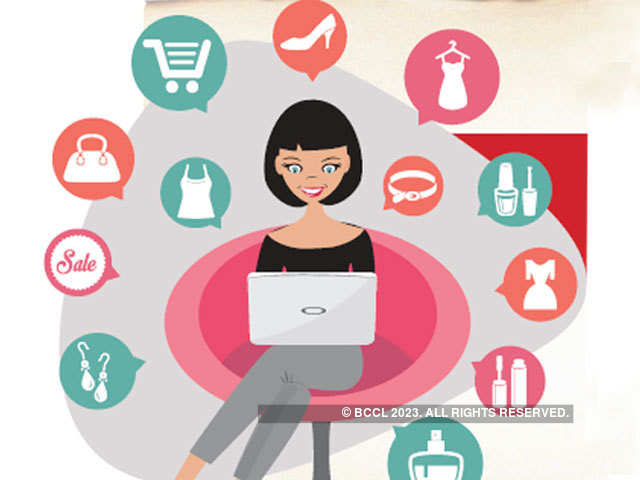 New Delhi: Chinese fashion firms are joining the Diwali party this year. Shein, Romwe and ClubFactory—which figure among the top 10 most downloaded apps, according to app tracking firm App Annie — plan to roll out mega offers to take on the likes of Myntra, Jabong, Ajio and others during the upcoming festive season.

ClubFactory, which recently roped in Ranveer Singh and Manushi Chhillar as brand ambassadors, has planned its biggest sale of the year called the ‘Club Diwali Sale’ during October 10-14. Apart from three flash sales per day, all those placing orders during this period will get a chance to win a free iPhone daily. According to App Annie, ClubFactory was the highest downloaded app in the shopping category in July. Shein, which recently completed one year of operations in India and has crossed 5 million downloads, will offer discounts as well as free shipping during the festive period.

Another online chinese fashion firm, Romwe, has already started pre-Dussehra sales. It is expected to roll out more discounts in phases.

Industry trackers said such initiatives by Chinese ecommerce sites, which already offer lower prices than most Indian rivals, could impact the existing players.

“For price-driven customers who are looking for deals and not necessarily for great quality or service, there will be an impact. However, it is difficult to tell how much will affect them in terms of quantum,” said Devangshu Dutta, chief executive of Third Eyesight, a retail consultancy firm.

Shein, Club Factory and Romwe did not respond to queries about their plans. India is one of the main markets of focus for China’s cross-border ecommerce players due to the high potential on account of a large young, aspirational market seeking to express their own style.

The festive season—starting with Onam in Kerala, through Durga Puja, Dussehra, Diwali, Christmas and the New Year —is India’s biggest shopping period, accounting for 30-45% of annual sales for several consumer companies.

However, Indian vendors present on several ecommerce marketplaces allege that the Chinese sites may be flouting the country’s regulations, which don’t allow foreign direct investment (FDI) in multibrand retail. The All India Online Vendors Association (AIOVA), which represents 3,500 Indian members that sell across platforms, had also written to the consumer affairs ministry earlier to look into the operations of Chinese ecommerce websites.

“Chinese fashion firms, especially the smaller firms, are not mature enough like the Japanese, Europeans or Americans to get good legal advice before doing business.

Sometimes they may not even be knowing that they are doing things they should not be doing,” said Harminder Sahni, managing director of consulting firm Wazir Advisors