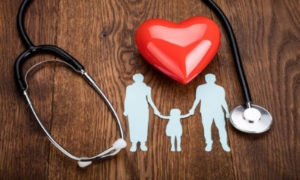 The CCI in a tweet said it “approves acquisition of businesses of Heinz related to four brands namely ‘Glucon-D’, ‘Nycil’, ‘Sampriti Ghee’ and ‘Complan’ by Zydus/Cadila”.

Besides, the regulator also gave its clearance to Royal Dutch Shell acquiring 26 per cent stake from France’s Total SA in Hazira LNG and Hazira Port, according to a series of tweets.

The deal pertains to Shell Gas BV, a subsidiary of Royal Dutch Shell, signing a pact with Total Gaz Electricit Holdings France to acquire its 26 per cent equity in the Hazira LNG and Port venture in India.

A deal beyond certain level requires approval of Competition Commission of India (CCI). 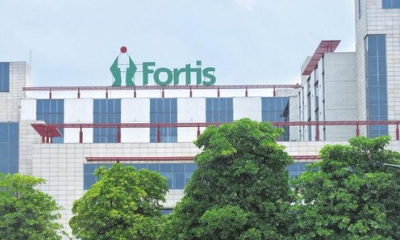 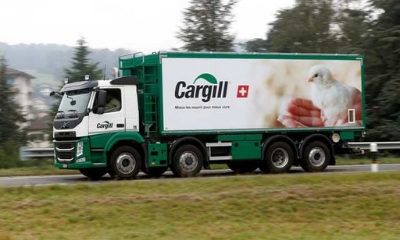 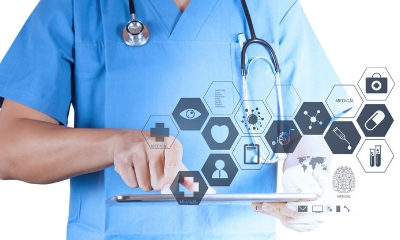 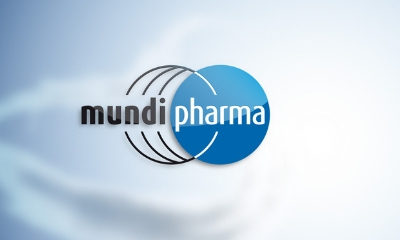 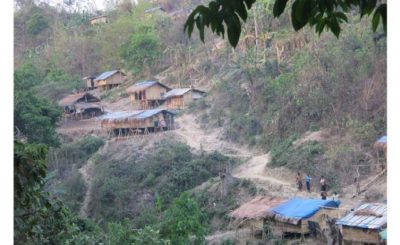