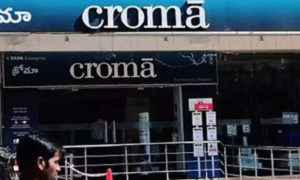 MUMBAI: Croma gets Rs 250 cr equity infusion from Tata Sons, which owns and runs the Croma electronics retail chain to undertake rapid expansion with the goods and services tax (GST) regime allowing it to set up a single store in a market, against its earlier strategy of cluster-based expansion to set up multiple stores in a city which can be serviced by a distribution centre, said CEO Avijit Mitra.

Mitra said the capital infusion is to back the expansion plans and grow faster. Infiniti is setting up 25 new Croma stores this fiscal alone which is its highest in a single year, and has plans to increase the store count to 200-plus outlets by 2019-20.

Currently, there are 117 Croma stores which makes it the second-largest consumer electronics retailer after Mukesh Ambani’s Reliance Digital, which has over 200 outlets.

“We have been adding 12-15 new stores a year. But this year, we will add the highest ever and next year even more. By the end of the fiscal, we would have 135 stores. There is no curb on ambition, provided we get the location right,” said Mitra.

Mitra said Croma has been making money at the store level for some time. “Last two years, we have been Ebitdapositive, which was around.`100 crore last fiscal. We are focused on store operations to improve cashflow,” he said.

In 2016-17, Infiniti Retail had reduced its losses by 68% to Rs 61 crore while sales had gone up by 12% to Rs 3,268 crore. Latest financials are still not available with the Registrar of Companies. After the GST regime last year, Croma has shut three distribution centres or warehouses with two in NCR since separate warehouses were required to sell in New Delhi, Gurgaon and Noida due to different taxes under the earlier value-added tax (VAT) regime.

Croma now has five distribution centres to sell throughout the country and will soon be opening one in Kolkata to venture into the eastern region.

“Under the VAT regime, setting up so many distribution centres would make working capital a challenge. Now under GST, it has become much easier to expand,” said Mitra. Infiniti Retail has identified 300 cities and towns for expansion of which it is scouting for opportunities in 100 cities and towns. At present, it has stores in 19 cities.

Zepto business model: All you need to know 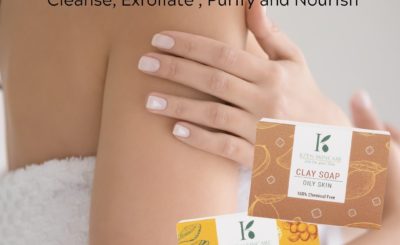