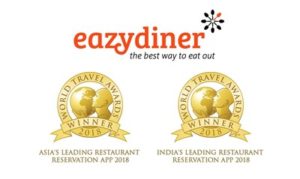 From India, the nominees were Zomato, Dineout and Eatigo, but the consumers in India overwhelmingly voted for EazyDiner. In Asia, EazyDiner competed with Chope from Singapore, EZTable from Thailand, Taiwan, Indonesia and Hong Kong, Eatigo from Bangkok, Malaysia, Philippines, Hong Kong and Singapore, Open Rice from Hong Kong and Dazhong Dianping from China.

EazyDiner was chosen as the hands-down winner for its innovation, its quality of restaurants and offers, its 24 x 7 dedicated concierge service, insider tips and critic reviews led by one of India’s most influential journalists- Vir Sanghvi and most importantly its lightning fast technology and user friendly interface. Customers quipped that with EazyDiner, they are motivated to go and eat out. EazyDiner is also in an exclusive alliance with Trip Advisor, the world leader in user reviews for powering all restaurant reservations exclusively for all Trip Advisor travellers.

Graham Cooke, The President and Founder of the World Travel Awards, quoted last evening “We wish to recognise and celebrate the best in the industry with transparent processes, ensuring we reach out to the most deserving candidates across nations. We are super stoked that an exceptional app from India has made it to the top in not just their country but in the whole continent. Its 18 second confirmation process and innovative customer driven services and initiatives led to it winning this award.”

Established in 1993, the World Travel Awards are recognised globally as the ultimate hallmark of quality. They work in partnership with leading global media including channels such as BBC World. The awards are decided by a voting done by travel and tourism professionals, as well as business and leisure travel consumers worldwide. This accolade recognises the commitment to excellence that organisations have demonstrated over the last 12 months. Their gala ceremonies are widely regarded as the best networking opportunities in the travel industry, attended by government and industry leaders, luminaries and international print and broadcast media.

“A city’s culture is defined by its restaurants and people eating out. We want everyone to get up and go to experience restaurants in their entirety. With instant confirmations and an in-house dedicated concierge, we wish to make the best restaurant accessible to each and every one and thus, truly celebrate eating out. We are very proud of this honour and promise to make eating out more exciting and friction free,” said a beaming Kapil Chopra, Chairman of the board for EazyDiner.

The evening also marked the third leg of the World Travel Awards Grand Tour 2018, and their 25th anniversary. All regional winners will compete with the corresponding world categories in the Grand Final in Lisbon, Portugal in December this year.

EazyDiner is India’s largest instant restaurant reservation app and website, offering the best deals in over 3,600 restaurants in 11 cities across India and UAE in Delhi NCR, Mumbai, Bengaluru, Chennai, Kolkata, Pune, Jaipur, Goa, Ahmedabad, Chandigarh and Dubai. It launches operations in Hyderabad in October, 2018. It is the smartest way to eat out. 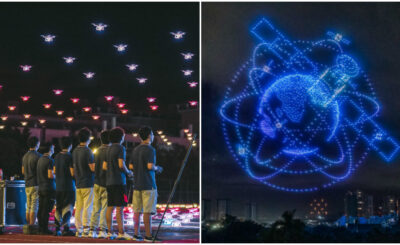 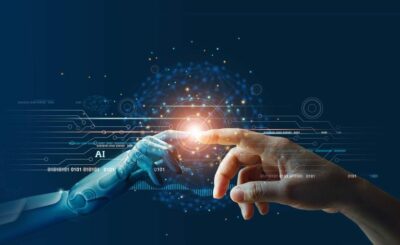 How businesses are using artificial intelligence (AI) in 2022 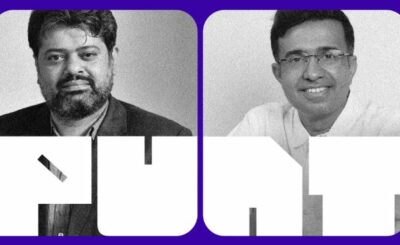 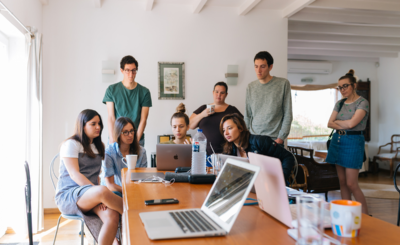 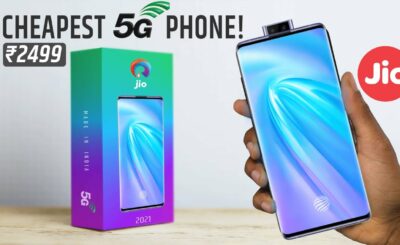