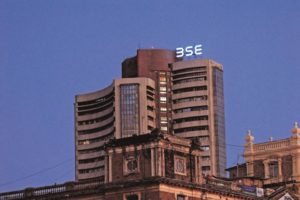 Garden Reach had extended its initial public offer to 1 October from 26 September. The price band was also cut to ₹114 to ₹118 per equity share, from ₹115 to ₹118 earlier. The issue was subscribed only 67% till the end of 26 September.

On Monday, Aavas Financiers Ltd made a weak debut today, with its shares declining 5.8% on the debut day.

These two IPOs were launched in a week that saw a meltdown in stocks of non-banking finance companies. The market sentiment has taken a beating and has eroded 5.32% or 1927.67 points from Sensex since the start of last week to Tuesday.