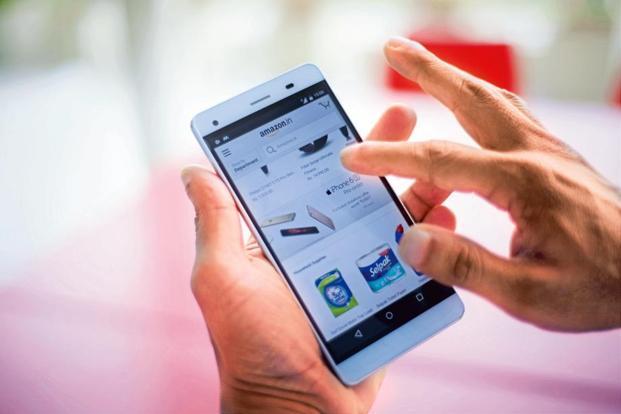 New Delhi: A review of the competition law that has just started is set to find out if the steep discounts offered by online retailers promotes competition or stifles it as alleged by their old school rivals.

A 10-member panel set up by the corporate affairs ministry last week will examine the trends in digital economy, including steep discounts in online retailing, and whether the e-tailers are subject to any restrictions in their access to dealerships from manufacturers.

Conventional retailers who compete with e-tailers are strongly opposed to discounts offered by online sellers arguing that it is aimed at displacing brick-and-mortar dealers and will eventually affect consumer interest.

“Practices in the digital economy, backlog of competition cases to be resolved and the fee structure followed by the Competition Commission of India (CCI) will be reviewed by the panel,” one person privy to the initial consultation process, said on the condition of anonymity. The panel will also comb through central and state government policies that do not foster principles of competition in letter and spirit.

Conventional traders are now readying their recommendations to the panel suggesting ways to put an end to discounted online sale of goods.

“We strongly oppose discounts offered by online retailers. These are not discounts but predatory pricing. We will be requesting the commerce minister to impose a blanket ban on discounted sales by online sellers, which creates an uneven playing field and is detrimental to traditional retailers as well as manufacturers. We are also formulating our views to be given to the competition law review committee,” said Praveen Khandelwal, secretary general, Confederation of All India Traders (CAIT).

Competition law experts said that industry practices, such as manufacturers imposing certain restrictions on online sellers in order to protect a large number of conventional dealers, who also compete among themselves, have been a subject of dispute. In cases where certain brands face intense competition from rival brands, restrictions imposed by a producer on online dealers to protect its conventional dealers may not be seen by the competition watchdog as anti-competitive. This, however, enables producers to control the retail price and may not be in the interest of consumers.

“Online retailers have a transformational capacity in terms of reach, variety and price. They should be protected,” said Subodh Prasad Deo, partner at law firm Saikrishna and Associates, and former additional director general at CCI.

In 2015, two brick-and-mortar retailer bodies, Retailers Association of India (RAI) and the All India Footwear Manufacturers and Retailers Association (AIFMRA), had approached the Delhi High Court arguing that e-commerce companies had undue advantage as they were allowed to access foreign direct investment (FDI), through which they could provide deep discounts that traditional retailers would not be able to match.

To legitimize existing businesses of e-commerce companies operating in India, which so far have grown in a policy vacuum, the government in March 2016 allowed 100% FDI in online retailing of goods and services under the so-called “marketplace model” through the automatic route.

It also notified new rules through Press note 3 (of 2016 series), which could potentially end the discount wars, prohibiting e-commerce marketplaces from offering discounts and capping total sales originating from a group company or one vendor at 25%. However, this only remained on paper, while e-commerce companies continued to offer heavy discounts, much to the anger of offline retailers.

The draft e-commerce policy under consideration effectively seeks to regulate all aspects of online retail and recommends strict restrictions, including curbs on discounts. However, the government is currently going slow on finalizing this policy after opposition from major online retailers.

Khandelwal, however, said the proposed e-commerce policy should be implemented immediately.

The competition law review panel chaired by corporate affairs secretary Injeti Srinivas will also examine if the fee prescribed for the petitioners to approach the anti-trust regulator is high. It will also assess if a scheme to reduce backlog of competition-related cases be required, said the first person quoted above.

The development was reported by livemint