Dr. Liyou Yang, General Manager of Jinergy said: “Technology is the fundamental driving force for industrial development, and to deliver innovative technologies to overseas market is a significant move for Jinergy to go global. India is one of the major markets in our overseas layout.” At present, Jinergy has been supplying high-efficiency modules to countries and regions around the world, including India, Pakistan, Mexico, Argentina, Australia, and Japan. It’s expected that in 2018 overseas revenue would account for over 30% of Jinergy’s revenue and the ratio was around 10% in previous years. 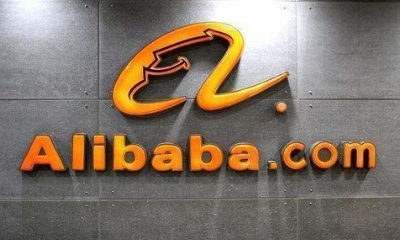 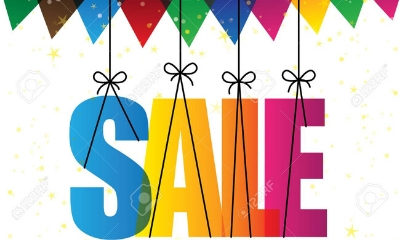 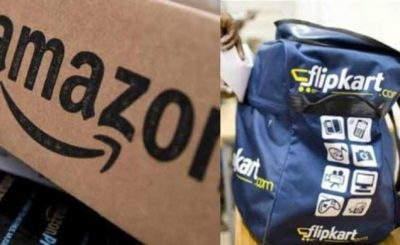 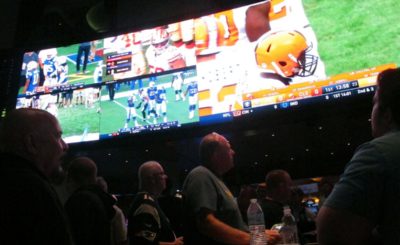