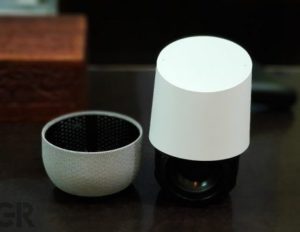 Mumbai: The Maharashtra Food and Drug Administration (FDA) on Wednesday issued “stop work” notices to over a hundred outlets listed on Swiggy, Zomato, Foodpanda and Uber Eat platforms, an official statement said. The action was taken under the Food Safety and Standards Act (FSSA), 2006 as these companies were “found selling food items without proper permissions from the state authorities,” the FDA said.

It also said that in some cases the food items “sold” by these outlets were found to be of low quality.

These firms are in the business of home delivery of ready-to-eat food from restaurants and hotels.

Stop work notices were issued to 85 outlets linked with Swiggy, 50 of Zomato, three outlets of Foodpanda and two of Uber Eats.

The decision comes into effect immediately and hence from tomorrow these outlets will have to stop operating, said the FDA release.

“Officials found that these companies have been selling food items without proper permission under the FSSA 2006. Hence the action has been initiated,” the release said.

“The sold food items are of low quality. The FDA has received some complaints earlier, hence the action has been initiated,” the release added.