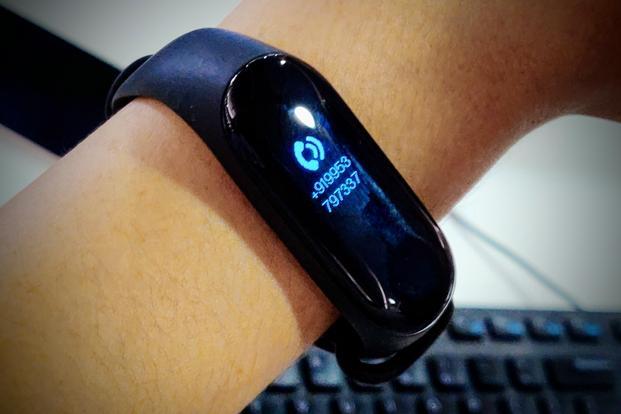 Xiaomi launched seven new products across five line-ups yesterday at an event in Bengaluru. These include the Mi Band 3, Mi Air Purifier 2S, Mi Home Security Camera 360, Mi Luggage and the Mi TV 4 Pro. However, the Chinese electronics giant is particularly quick this time to roll out its products for sale.

Xiaomi is focusing on connected living with these devices, so the Mi Home app will be a one-stop interface that will let you interact with all devices, except the Mi Luggage.

The Mi Band 3 comes with a touch-enabled 0.78-inch OLED screen, which is about 85% larger than the Mi Band 2’s, and has a resolution of 128×80. It allows you to receive notifications and read WhatsApp messages on the screen. It also has a recessed control button which lets you navigate the watch and even accept and decline calls. It comes with Bluetooth 4.2 connectivity and is powered by a 110mAh Li-polymer battery, which Xiaomi claims will provide 20 days of battery life. The watch is also water resistant up to 50 m

It also comes with a 360-degree triple layer filter with activated carbon that removes particles up to PM2.5. Xiaomi claims that the device can purify a room of 350 sq ft in 11 minutes. Another feature that distinguishes the new Mi Air Purifier from the previous is that it now has greater app integration and it works with Google Assistant and Alexa