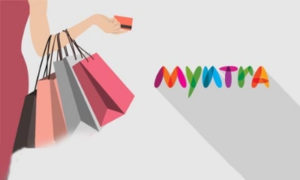 BENGALURU: Vector E-Commerce, Myntra’s largest vendor until a few years ago, saw revenue fall by over 90% to Rs 81 crore in the year ended March 2018. Revenue was Rs 1,216 crore a year earlier. The company made a loss of Rs 52 lakh compared with a profit of Rs 9 crore a year before.

This is another instance of ecommerce platforms reducing dependence on their top few sellers following a government regulation in 2016 directing that a single merchant could not have more than 25% of overall sales on any ecommerce platform with overseas investment.

Earlier this year, WS Retail, one of the largest sellers on Flipkart, stopped selling on the platform after its revenue declined 67% in FY17. 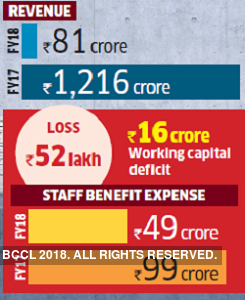 Vector E-Commerce’s financial statements show the company had a negative net worth of Rs 6.21 crore and a working capital deficit of Rs 16 crore as of March 31, 2018. “These conditions… indicate the existence of a material uncertainty that may cast significant doubt about the company’s ability to continue as a going concern,” the auditors said in the filings.

Vector E-Commerce’s overall revenue had fallen 30% in FY17 from a year earlier. The entity had been fully acquired by WS Retail for Rs 26 lakh in January 2017. The regulations have hit many large sellers on ecommerce platforms.

Amazon’s move to focus on other sellers beyond its entity Cloudtail has resulted in the latter’s revenue increasing 27% to Rs 7,149 crore in FY18, much lower than the four-fold increase in FY16.