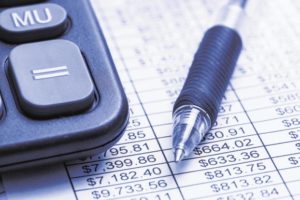 It appears that you were living in India until July 2018 and then moved to Australia. Therefore, it seems you are resident and ordinarily resident in India in FY18. For FY19, you continue to meet the required conditions for being resident in India and, therefore, your income earned anywhere in the world will be taxed in India.

I have been working with IBM in the US as a permanent employee for the last two years. I’m not earning anything in India and I am a regular taxpayer in the US. I got a mail from the IT department that I have to file Form 67. Do I need to file this form?

Where a taxpayer is a tax resident of one country (residence state) and is in receipt of income from another country (source state), the source state withholds a portion of taxes on the income received by the taxpayer in that country.

The residence state may tax the taxpayer on the worldwide income that would include income from the source state too.

Since you do not reside in India and have not earned any income in India, it is unclear why you have been asked to file Form 67. Perhaps, in an earlier year, you may have reported certain foreign income and claimed credit of taxes paid on it outside India. Note that such a claim is allowable only when you are resident in India for the financial year in which you are claiming it.