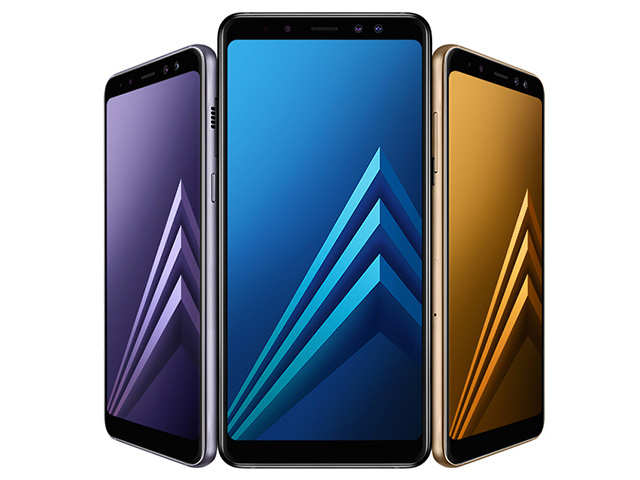 KOLKATA: Korea’s SamsungElectronics is confident of achieving clear smartphone leadership across price segments in the Indian market in the up-coming October-December quarter which also co-incides with the festival period when Indian shoppers open up their purses.

Samsung India vice president (mobile business) Manu Sharma said the company wants to gain complete leadership in the mid-segment which is the Rs 10,000-30,000 market and also confident of leadership in the premium Rs 30,000-plus market in next quarter riding on new feature and design rich launches at competitive prices.

“The mid-segment is the biggest bet for us and almost 70% of the new launches will be in this space since this is where consumers are upgrading their handsets. A lot of flagship smartphone features will be made available faster in the mid-segment. Even in the premium segment, we are confident of our leadership with highest ever sales of Galaxy Note 9. We are trying to expand stock of Galaxy Note 9,” said Sharma.

Sharma said Samsung is confident to grow more than the market growth rate of 20-25% in the next quarter which will allow it to consolidate leadership.

Samsung is fighting a neck and neck battle with China’s Xiaomi in the Indian smartphone market, while in the Rs 30,000-plus segment China’s OnePlus emerged as the leader in the April-June quarter closely followed by Samsung as per market trackers.

Traditionally, premium segment leadership in the October-December quarter goes to Apple due to launch of new iPhone models but market trackers have indicated Apple may face challenges in selling the new iPhones in India this year due to lakh-plus pricing. The new iPhones are slated to be launched in India on September 28.

The Rs 10,000-30,000 mid-segment is where brands like Xioami, Oppo, Vivo, Huawei’s Honor and Lenovo’s Motorola and Samsung are now fighting for supremacy. This segment accounts for 50% of the total market by value and around 45% by unit sales. Oppo and Xiaomi have recently launched new sub-brands to further expand their share in this segment