As the industry is trying to digest the development, not totally unexpected though, there are fresh concerns on what could come next as the ministry-appointed Prof Kokate Expert committee had discussed banning many more FDC drugs. 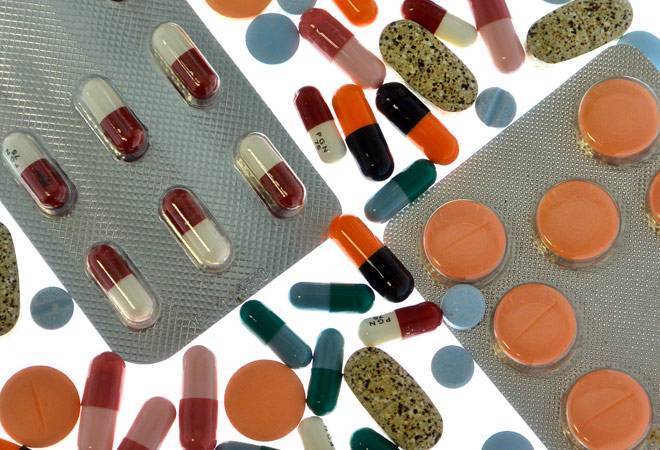 Earlier, in 2016, 344 drug combinations had been banned but some companies challenged the ban in various courts including Supreme Court on the grounds that they were not given an opportunity to present their case. Subsequently, 15 of those had been exempted and six were allowed on certain conditions. Now the final list of banned drugs is out. It includes some leading brands like Saridon, Panderm, among others.

Some of the leading brands have revenues in excess of Rs 50 crore. What will be the impact? As the industry is trying to digest the development, not totally unexpected though, there are fresh concerns on what could come next as the ministry-appointed Prof Kokate Expert committee had discussed banning many more FDC drugs.

Industry experts point out that the companies that have big brands may retain the brand name and continue to leverage that, but  only after changing the composition of the drug to suit the new legal requirements. However, the fact that the talk of an impending ban has been around for the last two years, it has not shaken or surprised the industry. “Considering the developments over the last two to three years, this was perhaps anticipated by the industry though the exact timing was uncertain. We will fully comply with this order and the impact on us is quite minimal,” says Kedar Upadhye, global chief financial officer of Cipla, a company that has a large presence in the domestic market with nearly half of its revenues coming from India.

Some others in the industry, especially those with leading brands, were quite unhappy with the handling and approach of the government. One of them, who did not wish to be identified, questioned the rationale for letting people pick up three different drugs instead of one combination therapy, which, they argued, could not be called irrational since it has not harmed people and has worked for years and in some cases for as long as 50 years with no known side effects.

That apart, some industry players also argued that it was wrong to see a combination drug as just an exercise by companies to make money as some ailments, like HIV and diabetes (to some extent), involve the need for combination therapy.

The development was reported by Business Today