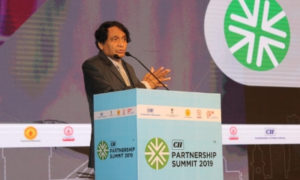 MUMBAI: United Arab Emirates and Saudi Arabia have decided to make India as a base for food security for the countries and plan to invest in both organic and food processing industries, minister of commerce and industry and civil aviation Suresh Prabhu said on Sunday.

Speaking to media at the Partnership Summit organised by the Confederation of Indian Industries (CII) held in Mumbai, Prabhu said that the development comes at a time when India has recently announced an agricultural exports policy.

He added that the government has identified which product will be exported from which district and each district will be divided into clusters for that. For example, Nasik has been identified for grapes, Nagpur for oranges, Ratnagiri for mangoes etc. It is working with states to facilitate this arrangement.

Prabhu, however, did not disclose details about the potential investment.

The export policy has removed restrictions on the export of both organic and horticultural products and UAE and Saudi Arabia wants to invest in both kinds of products. 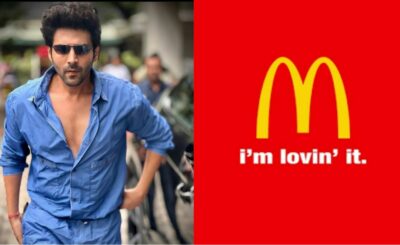