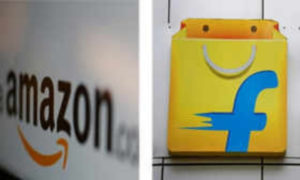 BENGALURU: Amazon and Flipkart are struggling to deal with the issue of private labels, following the recent government circular on FDI in e-commerce. Both had planned to make private labels a significant part of their business, and had created a number of these labels for different product categories. But the government circular, instead of clarifying the issue, has made the matter more confusing, say sources in these companies.

The circular says the companies cannot have exclusive arrangements with suppliers or seller entities. It also says they cannot influence the pricing of company-owned brands. Given these, selling private labels looks like a violation of the law.

These companies are now said to be considering licensing their private labels to other sellers. Private labels contribute about 10% of total sales for Amazon and Flipkart. And it is one of their fastest growing businesses. “If brick-and-mortar sellers are allowed to sell their own brands, why should the online players be discriminated against,” wondered an executive in an e-commerce company, requesting that his name not be disclosed.

The legal teams of both Amazon and Flipkart are looking into the language of the policy and the clarification. They are likely to seek more clarity from the government. The recent note from the department of industrial policy and promotion (DIPP) had said: “It is clarified that present policy does not impose any restriction on the nature of products which can be sold on the marketplace.”

“The question here is not about nature of products but the ownership of it,” said an executive aware of the discussions in the companies.

The ability to enter into arrangements with sellers is crucial to push private labels. “One of the options that look feasible is licensing the brand names to other sellers, so that they can sell their products under the brand on certain conditions. This too will need final clarity from the Centre,” another executive at a leading e-tailer said.

The government has also said that the companies have to comply with all rules by the end of January. The companies believe this is far too short a period. Not only would they have to restructure several entities, but massive amounts of work need to be done across several states.

“There is also so much confusion over several aspects of the new circular. We really don’t see this working out by the end of this month,” one of the executives mentioned above added. 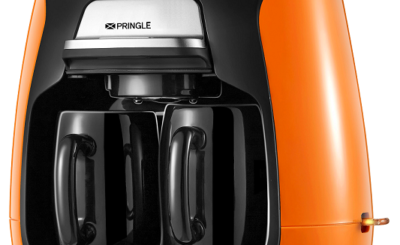