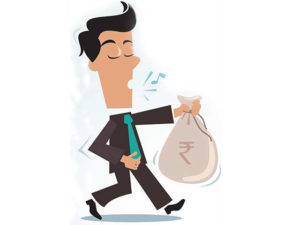 Not just ecommerce companies, new-age non-banking financial companies (NBFCs), too, are looking to cash in on the festive season. These NBFCs are seeing huge opportunity in extending working capital loans to merchants who sell on ecommerce platforms so they are prepared to deal with increased demand during the three-month sale period beginning in October.

The festive season accounts for more than half of annual online retail in India, as per industry estimates.

Mumbai-based Flexiloans has seen a 400% jump in inquiries from ecommerce companies for quick loans for their sellers so they can buy stock to sell during the festive season. Flexiloans works with several large ecommerce companies, including Flipkart, Amazon, Paytm Mall and ShopClues. “We are seeing demand from more than 200 locations mainly for working capital loans for the next three months,” said Flexiloans cofounder Manish Lunia. “This is the time that demand for capital is the highest.”

Flexiloans has also “partnered with platforms where wholesalers and retailers buy and sell… these have started showing huge jump in demand for loans,” said Lunia. The NBFC has also partnered with companies deploying credit and debit card reading machines so it can track the transaction data of merchants and offer multipliers for the festive season.

Digital financial services provider Happy Loans, which lends to merchants on the basis of their digital transaction data, is also preparing for increased demand during the festive season. Happy Loans is already seeing a jump in inquiries from assisted ecommerce and ecommerce sellers across categories such as apparel and electronic items. “We are extending credit to merchants who are not catered to by banks. We are analysing their transaction data to decide on their credit worthiness. Almost 60% of our customers are new to credit,” said Happy Loan business head Saurabh Soni.

Loan aggregating platform Rubique is seeing a three-fold jump in demand for working capital loans from merchants in more than 100 locations, including from small towns. “These merchants are looking for quick loans in the range of ?8- 10 lakh. We expect the ticket size to get pushed up during Diwali,” said founder Manavjeet Singh.

The development was first reported by ET Rise 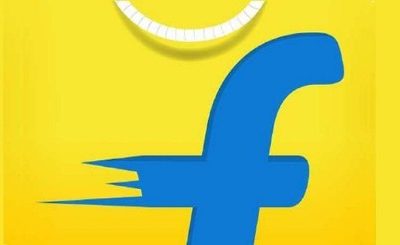