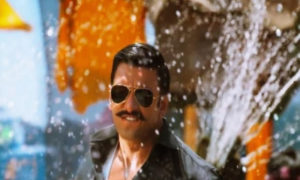 Mumbai: Ranveer Singh-starrer “Simmba” has collected over Rs 350 crores at the global box office within 16 days of its release. According to the makers, the film is on a record-breaking spree and now ranks among the top 10 Bollywood domestic box office hits of all time.

The film is presented by Reliance Entertainment in association with Dharma Productions and Rohit Shetty Picturez.

Directed by Rohit Shetty, Ranveer plays a corrupt cop, Sangram ‘Simmba’ Bhalerao in the film, who chooses the righteous path after a life-changing event. With “Simmba”, Rohit Shetty has become the first director to have eight consecutive films enter the Rs 100 crore net domestic box office club. He is the second director in India with three films to enter the Rs 200 crore club, according to the makers.

“It feels incredible to see the excitement and fabulous response of the audience for ‘Simmba’ in cinema halls everywhere. I am happy with the appreciation the film is garnering,” the director said in a statement.

Shibasish Sarkar of Reliance Entertainment thanked his partners and Singh for “creating a hugely entertaining film that has delivered great joy to audiences through the holiday season and beyond”.

“’Simmba’ marks the beginning of a solid professional bond between Rohit and me,” the co-producer said. 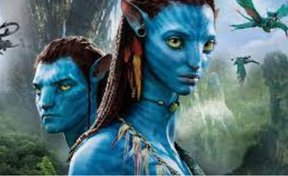