In June, the partnership warned that it would make almost no profit in 2018, and announced plans to close a number of Waitrose stores.

The retailer said a decline in trading in the department store operation and “significant extra costs” due to IT investment were the reason for profits being wiped out. 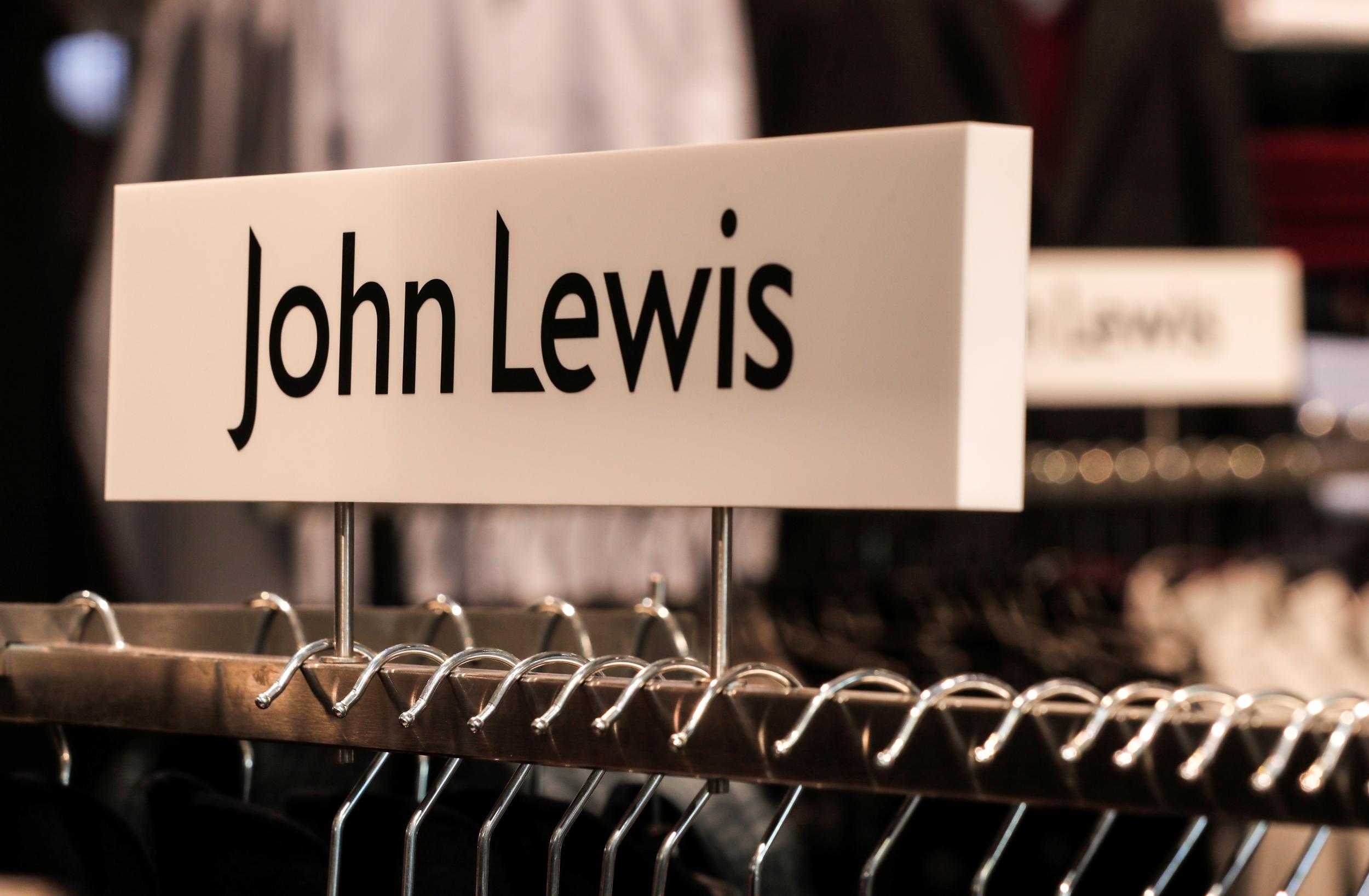 Profit before tax and exceptional items fell to £1.2m in the six months to 28 July, despite sales rising 1.6 per cent to £5.5bn.

The exceptional items which put a dent in profits included restructuring and redundancy costs, and a charge relating to a lease at one store. John Lewis declined to state which branch incurred the charge.

Sir Charlie Mayfield, chairman of the John Lewis Partnership, said profits before exceptionals are “always lower and more volatile” in the first half, but especially so this year due partly to margins being squeezed in “what has been the most promotional market we’ve seen in almost a decade”, with other retailers applying heavy discounts.

This has put pressure on John Lewis because of its ‘Never Knowingly Undersold’ policy, with the group highlighting “an unprecedented level of price matching as other retailers have discounted heavily”.

The firm also blamed its decision “not to pass on to our customers all cost price inflation from a weaker exchange rate”.

Meanwhile, the partnership said forecasting was made “particularly difficult” due to the current Brexit uncertainty, but it confirmed that full-year profits are expected to be “substantially lower” than last year.

Mr Mayfield said: “These are challenging times in retail. Our profits before exceptionals are in line with what we said they would be at our strategy update in June. We’re continuing to improve our offer for customers while ensuring we have the financial strength to continue developing our business going forward.

On Brexit, the John Lewis chairman told the BBC’s Today programme that costs had surged because of the weakened pound since the EU referendum.

He also said that building up food supplies to prepare for a no-deal Brexit was difficult.

“The thing about stockpiling food is the stuff that’s most sensitive to these things is actually perishable, so you can’t really stockpile it, it rots, and you waste it.

“What we’re doing is we’re looking at all our import and export arrangements and so that we’re prepared as we can be.”

Asked about the prospect of a no-deal scenario, Mr Mayfield said: “I really hope it won’t happen. I’ve said before that would be a very bad outcome for the UK and the consequences are extremely unpredictable.”

The development was first reported by Independent