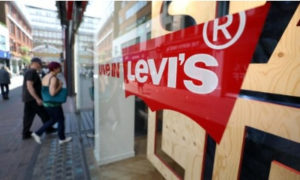 Levi Strauss & Co, the 145-year-old company that made the first pair of blue jeans, is planning an initial public offering, CNBC reported.

The company, which plans to raise about $600 million to $800 million, is likely to go public in the first quarter of 2019, sources told CNBC.

The maker of Levi’s jeans is aiming to debut with a valuation of about $5 billion, the report said.

Levi Strauss said it does not comment on marketplace rumors or speculation.

This could be the company’s return to the public markets, nearly five decades after going private.

The company first went public in 1971, but descendants of Levi Strauss, the creator of the blue jeans, took the company private shortly after.

In its latest quarterly report, the company said sales rose 10 per cent to $1.39 billion and net income jumped 44 per cent, mainly due to demand for its jeans at both retail stores and online. 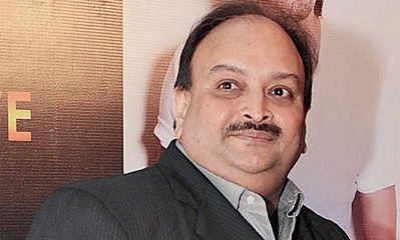 PNB scam: CBI may send team to Antigua and Barbuda for Mehul Choksi