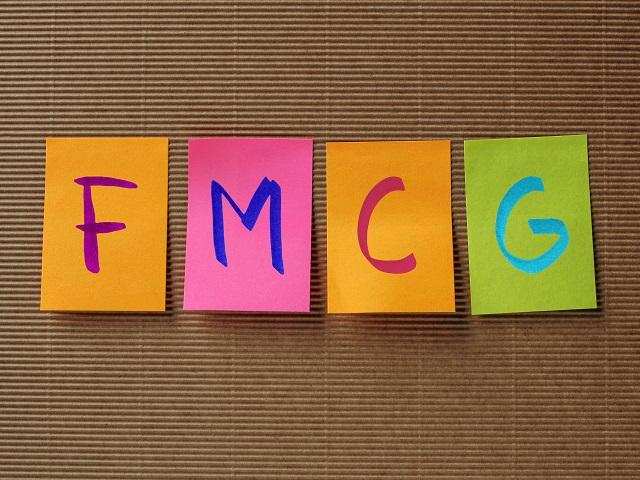 NEW DELHI: Hindustan Unilever and Nestle plan to selectively increase prices of their products to take into account higher crude oil and petrol costs, the rupee’s depreciation against the dollar and more expensive commodities such as wheat.

“If crude remains where it is and if the rupee has depreciated, of course there are headwinds as far as costs are concerned,” Sanjiv Mehta, chairman of consumer goods giant HUL, told ET on Wednesday on the sidelines of the 45th national management convention of the AIMA. “There will be some price increases, though we will keep the price-value equation intact.”

Suresh Narayanan, chairman of Nestlé India, the country’s biggest packaged foods maker, also said price increases are on the cards. “Headwinds on commodities have already started and with the combination of the depreciating rupee and spiralling oil prices, we would take up prices selectively in some categories,” Narayanan told a media roundtable at the company’s headquarters in Gurgaon.

Nestlé India’s logistics providers, too, are looking to renegotiate rates after record-high petrol and diesel prices. Mehta declined to comment on when and by how much prices would increase. “We don’t indicate pricing guidance. Price increases would not be basis a one-to-one correlation with input costs and we will keep the price-value equation intact. We are always circumspectwhen it comes to a pricing decision,” he said. Mehta said HUL had dropped prices in November after the Goods & Services Tax was introduced last year and an increase in prices now would likely not hurt consumers.

“Even if the price goes up now because of input costs and the devaluation of the rupee, we believe the consumer will be cushioned,” he said. ET reported in its September 7 edition that prices of daily consumption products would increase by about 5% starting the third quarter, citing companies such as Britannia and Parle Products. The impact of the minimum support price — guaranteed by the government to farmers — has been in the range of 10-12% and is in itself steep, the companies said.

However, not all companies will pass on the entire burden to consumers because it could hamper growth. “We will try and ensure that price increases are selective and growth doesn’t get impacted,” Narayanan said.

On the consumption outlook given the inflationary environment, Mehta said: “Market consumption does not change overnight. Definitely the market bottomed out when we saw a period when we had two consecutive years of drought to now, when volume growth has moved up.”

Petrol prices have crossed Rs 90 a litre in Mumbai on increasing global prices of crude oil, of which India is a net importer, further impacted by the falling rupee. Crude derivatives, which are key inputs for FMCG companies, and petroleum derivatives used in packaging material including bottles and tubes, have also become more expensive. However, Mehta said farm loan waivers and GST augur well for consumption, especially in the rural areas

The development was first desingned by ET Retail.com