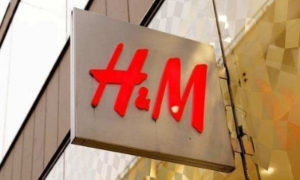 Local-currency sales including VAT in the September-November period rose 6 percent from a year earlier, against a mean Reuters poll forecast for a 6.5 percent increase.

The rival to market leader Inditex, the owner of Zara, said in a statement net sales excluding VAT were up 12 percent to 56.4 billion crowns ($6.23 billion).

H&M, which is due to publish its full fourth-quarter earnings report on Jan 31, did not comment on the figures.

The company is heading for a third straight year of falling profits due to slowing footfall at its core brand’s stores, which make up most of group business and which are struggling in the face of mounting high-street and online competition.

But in the June-August quarter, sales turned a corner in many markets, and although issues with new logistics squeezed sales in some key markets, group sales growth beat expectations.