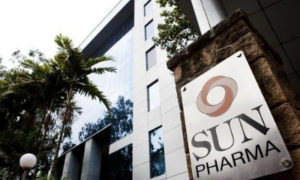 Shares of Sun Pharmaceutical Industries Ltd slumped over 13% today to near six-year low, after a media report of a complaint by a whistleblower raised fresh concerns on the drugmaker’s corporate governance. The complaint, sent to the capital market regulator Securities and Exchange Board of India (Sebi), is the second in over a month, according to the report by Moneylife magazine.

A whistleblower had approached Sebi late last year with a document alleging various irregularities by Sun Pharma, its promoter Dilip Shanghvi and others.

Sun Pharma did not immediately respond to a Reuters request seeking comment.

Shares of the country’s largest drugmaker by market value recorded their biggest intra-day percentage drop since May 29, 2017.

Earlier this month, Sun Pharma had recalled muscle relaxtant vecuronium bromide for injection due to the presence of glass.