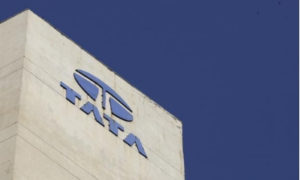 Indian conglomerate Tatas will go slow on a deal to acquire Jet Airways (India) Ltd after some directors expressed reservations at an inconclusive board meeting last Friday, the Times of India reported on Tuesday.

The directors are asking for more details on the deal at the next board meeting, expected in the third week of December, the paper said, citing people close to the development.

“You can’t rush into a complex situation that could cost the group up to $2 billion (143.21 billion rupees) without doing serious homework,” the paper quoted one source as saying.

Another source indicated that the board may want a full-blown due diligence report by a reputed firm before taking a call, the paper added.

Tata Sons last Friday said it was in preliminary talks with struggling Jet Airways but had not made a proposal to buy a stake.

Tata Sons and Jet Airways did not immediately respond to a request seeking comment outside regular business hours.