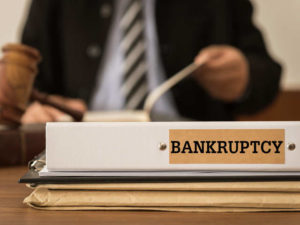 Kwality Ltd in 2016 had announced that it had raised Rs 300 crore from KKR India Financial Services and got additional commitment of Rs 220 crore. The amount was raised to fund its expansion plans and enter into consumer segment.

The matter was listed Monday before a NCLT bench in Delhi consisting Ina Malhotra and Deepa Krishan.

Incorporated in 1992, Kwality has six milk processing units in Uttar Pradesh, Haryana, Uttrakhand and Rajasthan with a capacity of 3.2 million litre per day.

It sells milk and milk products under different brand including Kwality and Dairy Best.

Last week, in a regulatory filing, the company had informed BSE that KKR India Financial Services Private Ltd, has filed a petition before NCLT under section 7 of Insolvency and Bankruptcy Code 2016.